Removing Spiders in NY and NJ 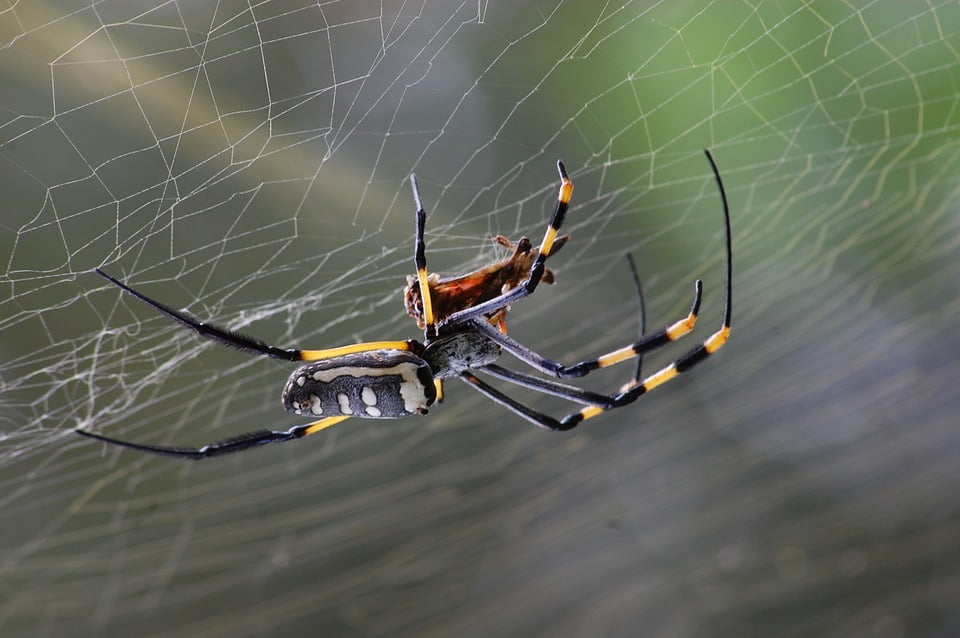 CALL ULTRAPRO TO GET RID OF SPIDERS

In truth, spiders are not intentionally harmful to humans. Most spider bites occur when humans accidentally trap or brush up against a spider and receive a defensive bite. On rare occasions, spiders may have a serious lapse in judgment and bite a human finger (or other body part) mistaking it for a caterpillar or other such prey. Even then, most spiders are too small and not capable of breaking the skin with their fangs, or their venom too weak to be dangerous to humans. Simply put – most spider bites are accidental, harmless and require no specific treatment.

Still, that is not enough to stop spiders from having a bad reputation. It is common for any unexplained skin irritation to be called a “spider bite.” In fact, most skin lesions and bite symptoms that are attributed to spiders are rarely actually due to a spider bite. Research has shown that 80 percent of presumed spider bites are actually bites from other insects, or due to skin infections such as MRSA (a resistant staph infection).

Yet, occasionally, a spider’s bites will cause real harm. Spider bites may cause injury by three mechanisms. First, especially with larger spiders, the bite itself may be painful and cause injury. However, far more concerning is the spider’s venom, which can include necrotic agents or neurotoxins. Spider bites rarely transmit infectious diseases.

Spiders are arachnids and closely related to other arachnids like ticks, mites and scorpions. They have two body regions, no antennae and eight legs. Spiders help to kill pests both inside and outside of buildings, and are beneficial. There are only a few spiders whose bite requires medical attention, such as the western or black widow spider, brown recluse spider, yellow sac spider and hobo spider.

How to Get Rid of Spiders in Your Home

Dangerous or not, most people would prefer not to have any types of spiders in their homes. The best way to prevent spider infestations is to remove any possible harborage sites. Spiders are more likely to take refuge in dwellings during the colder months and will gravitate toward dark, undisturbed nooks and crannies. Therefore, homeowners should keep garages, attics and basements clean and clutter-free, avoid leaving clothing and shoes on the floor and seal off any cracks or crevices around the home from different types of spiders. 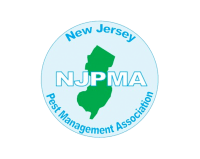 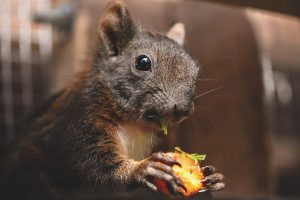 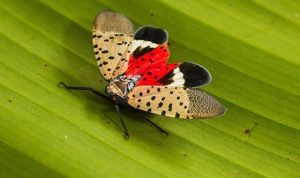 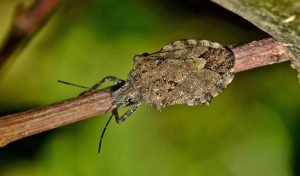 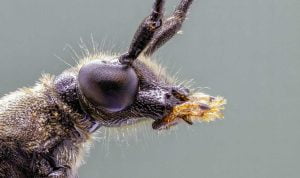 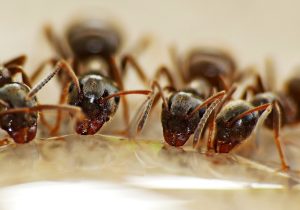 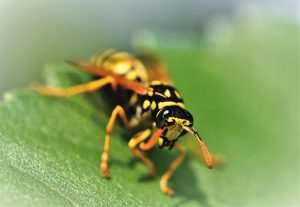